From the archive: Barnbrook Mixtape 1988 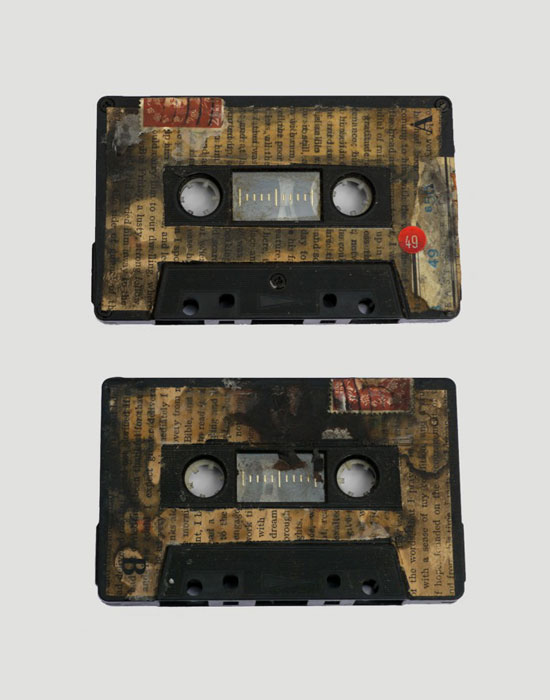 If you are of a certain age you will remember ‘the mixtape’ – a cassette tape you made with a personal selection of music. These amateur DJ efforts were for many purposes, sometimes to get a party going were you arrived at a very sober occasion and proclaimed you could liven up the place with the magic ingredient of ‘the best party mixtape ever (usually starting with James Brown's ‘Sex machine’ and following with a selection that wouldn't have been out of place at a bad wedding reception). Some mixtapes were to woo girls clearly showing ‘what a sensitive caring guy you were’; and you hoped that subliminally recording ‘please sleep with me’ in a whisper in the quiet bits of the tracks would guarantee you some kind of success with them. The final category were much more dark in intent; part of a wider evangelical mission you had to convert the whole world to the music and sub-culture you were almost religiously part of.

So, recently Richard Squires, an old college friend contacted Jonathan with some rather professional images of an example in the third category (thankfully), that Jonathan did for him when they were both at St.Martins in 1988. We don't think it is the most amazing piece of design he has done but they do serve to show the intensity of Jonathan as a student – that he was prepared to go to such design lengths to simply give a friend some music he liked, especially since he has has cited record covers as one of his biggest influenced on him becoming a graphic designer. Also on seeing this we are lamenting something human that has been lost in the iTunes playlist or Spotify link. 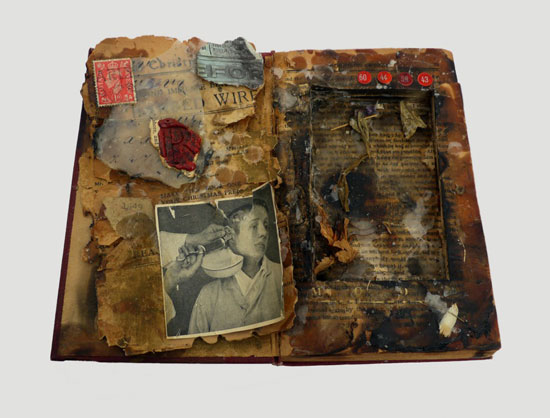 And what was on the tape? A selection of Tuxedomoon so… A very special box with a little bit of burnt theme. Strange how life repeats itself – he did exactly the same thing as a real project a while ago. 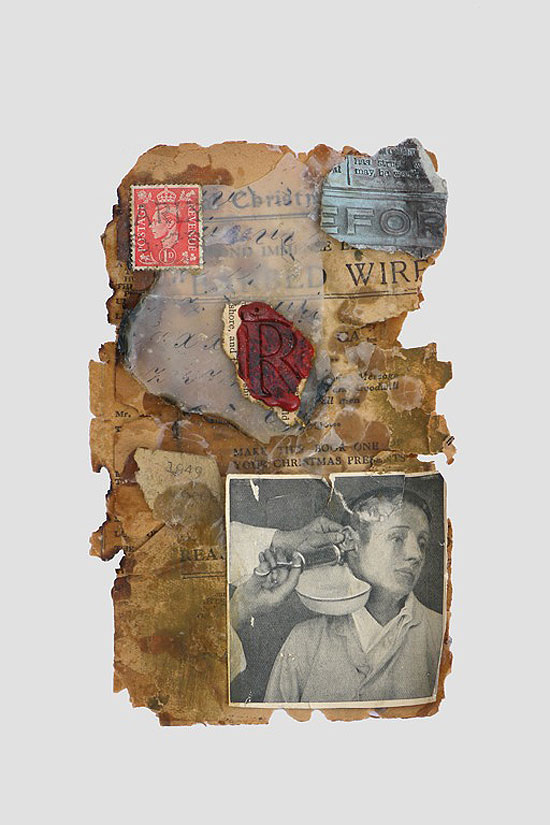