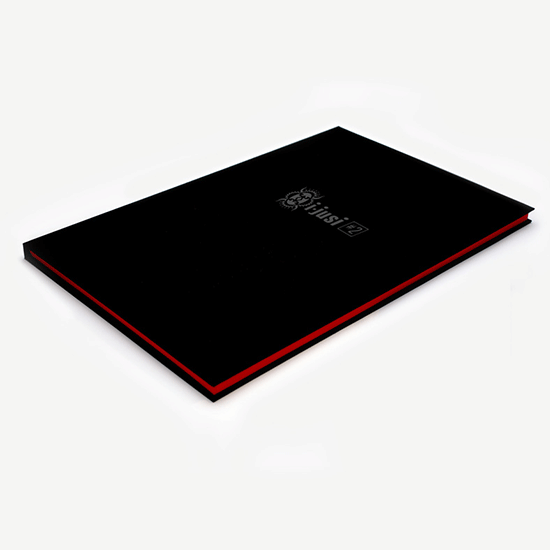 Barnbrook have contributed to I-Jusi Portfolio, a limited edition print series released by the experimental South African magazine I-Jusi. First published during the vibrant period following South Africa’s first democratic elections in 1994, I-Jusi magazine posed questions about African identity and visual culture. The portfolio series was launched in 2010 to ensure the survival of the magazine.

The I-Jusi Portfolio 2 explores concepts surrounding lettering and typography that are integral to the image in the context of the ‘African Experience’ and features work by a selection of South Africa’s leading artists, designers and photographers, as well as two international graphic designers. 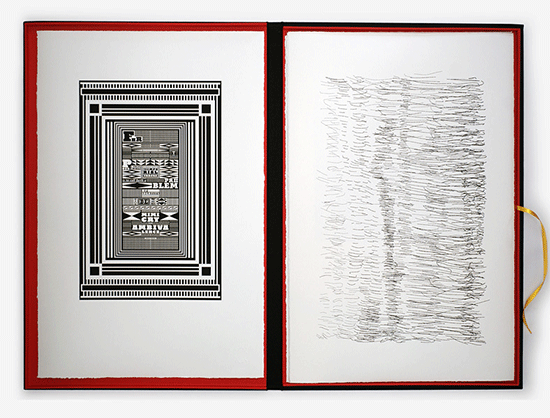 As a European studio commenting on African identity, it was important for us to acknowledge the role that Europe and the west has played in the history of the continent. We wanted to explore postcolonial theory with specific reference to language and in doing so, chose a quote from Simon During’s Postcolonial Reader: “For the post-colonial to speak or write in the imperial tongue is to call forth a problem of identity, to be thrown into mimicry and ambivalence”. 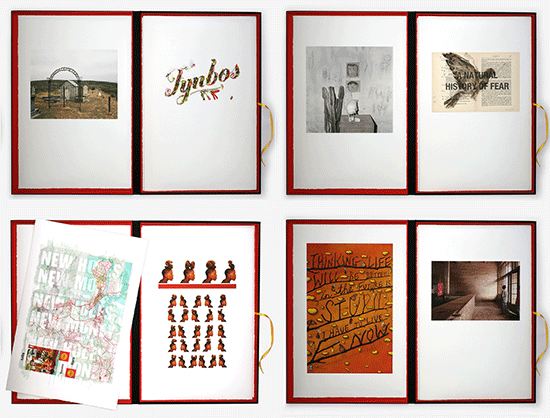 The portfolio consists of 10 works each signed by the artist in an edition of 50. All lithographs in the portfolio are 325 x 500mm printed on 250g Rives BFK. The printing process used is offset lithography using UV stable inks. The portfolio boxes are hand made and covered with Egyptian linen book cloth.
Contact Rooke Gallery for more information about purchase.

You can read more about the history of I-Jusi magazine in this article by Margaret Richardson.