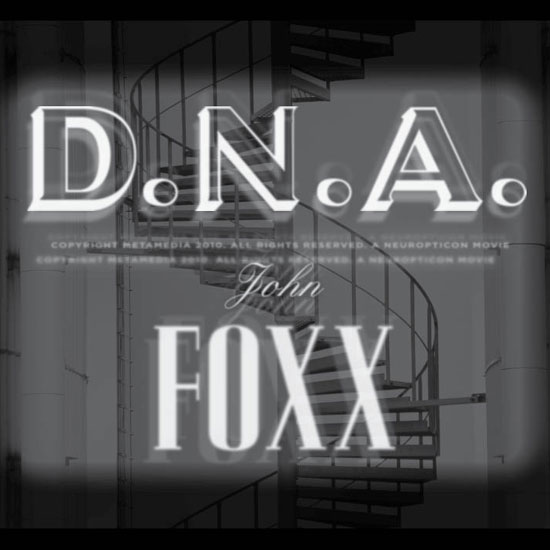 We are pleased to announce our involvement in the forthcoming John Foxx DVD and CD release, DNA. Jonathan has created two short films for the DVD, which features unique collaborations between John Foxx and some of his favourite film-makers. The two films that have been included are A Half-Remembered Sentence From The Quiet Man and Clicktrack. 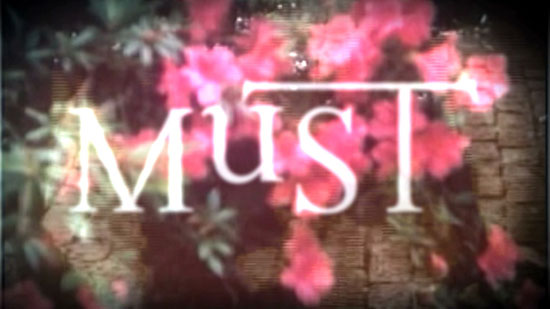 The animation for A Half-Remembered Sentence From The Quiet Man takes one sentence from Foxx’s written work The Quiet Man and illustrates it with a dreamlike quality reminiscent of the nature of the text and the main characters approach to the idea of the city. Jonathan created a special elongated version for DNA, you can view a shorter version here. 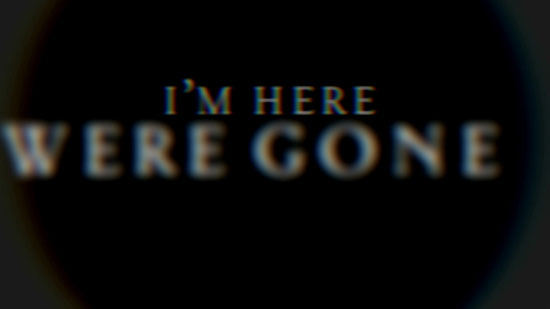 The animation for Clicktrack uses analogue sound archive tape from John Foxx’s pioneering electronic album Metamatic. The sounds were left unedited with all gaps and hisses left in. You can view the animation here. 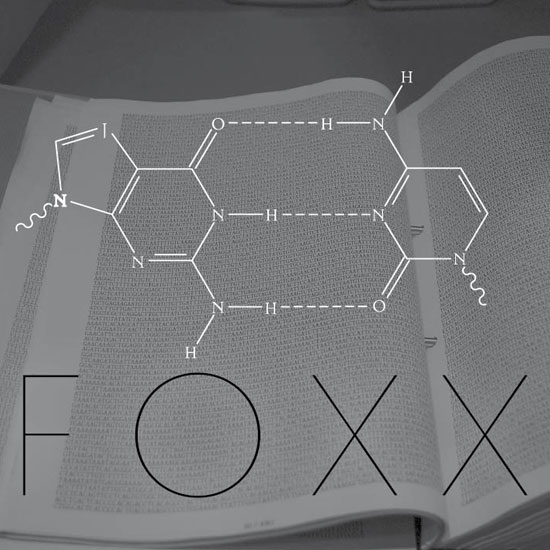 As well as creating two animations for the DVD, we were also responsible for the packaging design. The design draws inspiration from the elaborate title sequences of early twentieth century cinema, whilst evoking the black-and-white stylistic expressionism of Film noir. 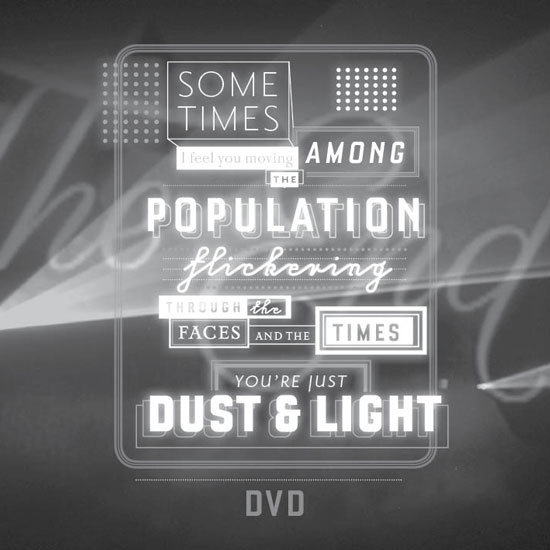 You can read more information on the John Foxx website, and you can pre-order the DNA here