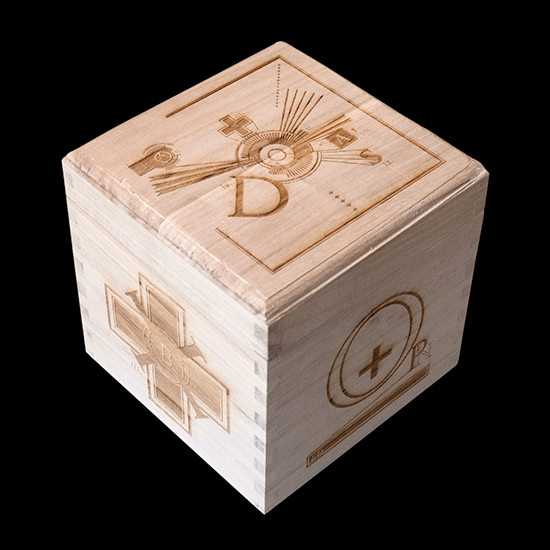 Barnbrook have contributed a limited edition artwork to CASE study, a fundraising event, opening this Thursday at The Conran Shop, Marunouchi, Tokyo. CASE study have invited designers such as Ron Arad, Ronan Erwan Bouroullec and House Industries to contribute a unique object to be sold, with the proceeds going to the Japanese earthquake relief fund. 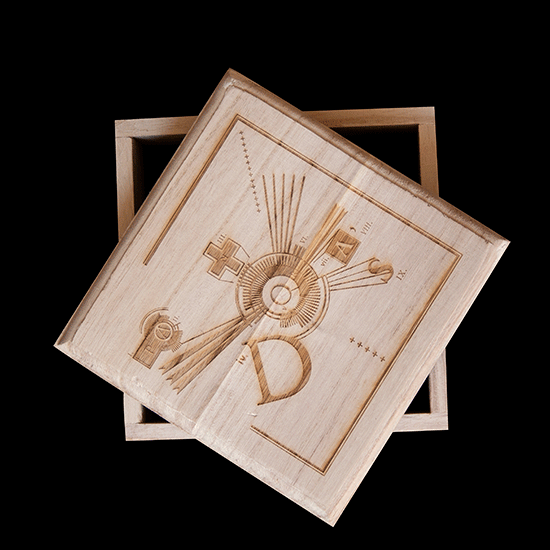 This piece is based on the famous greek myth of ‘Pandora’s box’: when all of the ills of the world were released by Pandora – the first woman on earth – from a box given to her by Zeus. 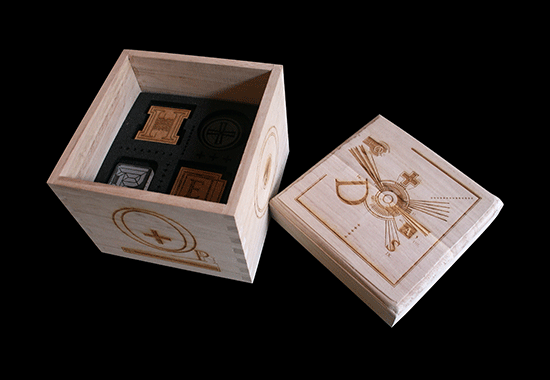 The story usually has negative connotations; when somebody opens ‘Pandora’s box’ they do something bad that cannot be stopped. What is less well known, is that there was something left in the box: letters which make up the word hope. 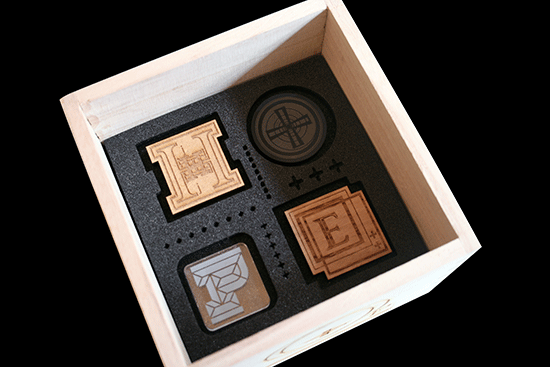 This work shows pandora’s box opened with hope left inside. It is a symbol that humanity can overcome adversity and create a better, more positive world. Therefore a fitting symbol for a project about the tsunami and earthquake.

The box is produced in a signed and numbered edition of five, and is available from The Conran Shop, Marunouchi, Tokyo.