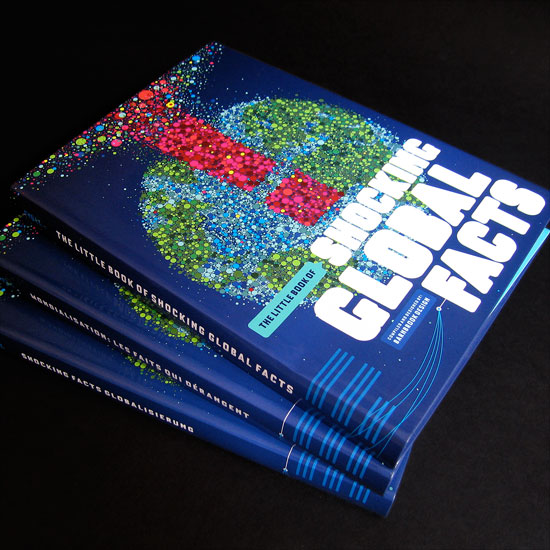 Barnbrook are very pleased to announce the forthcoming release of a book which we have written, edited and designed: The Little Book of Shocking Global Facts. Published by a new publishing house – Fiell – TLBSGF is a powerful visual manifesto highlighting the inequalities of rampant globalisation.

Charlotte and Peter Fiell – two writers for whom we have much admiration – have launched their publishing house with an aim to “to offer the highest quality, most broadly appealing and best value books anywhere.” We are very pleased to be a part of their inaugural book launch, and grateful for the degree of creative freedom we were offered.

Compiling and designing this book was a wonderful opportunity to have complete control over content but also brought us many challenges and tough decisions. Our intention was to create a thought provoking and visually exiting book, which can be returned to again and again. It was also important for us to avoid any visual clichés and give equal weight to a broad range of subjects. To do this we took the theme of interconnectivity and the idea that statistics cannot be looked at in isolation – they are always part of a bigger picture. The book is structured so that each of the eight chapters directly relate to the preceding and succeeding chapter, and each fact relates in some way to the preceding and succeeding fact. Some facts are also connected to other parts of the book by a series of nodes and links which allow the reader to navigate in a non-linear fashion, similar to that of the internet. 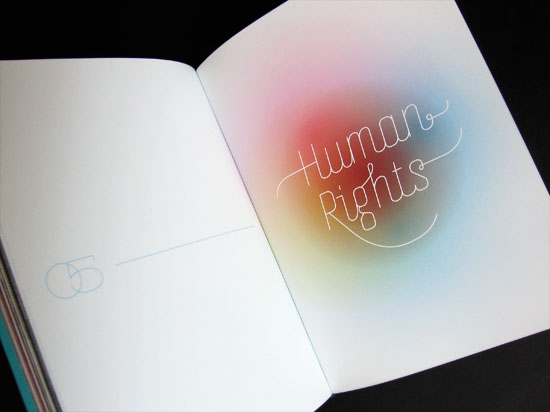 The eight chapters – trade, environment, health, population, human rights, arms trade, war, illicit drugs – gave us such a range of content that we thought it unsuitable to stick with one visual style. With an emphasis on bold, colourful layout, we used a mix of typographic illustration, information graphics and photography. You can view a selection of spreads on the Barnbrook home page, and see some more photographs of the book further into the Barnbrook site. 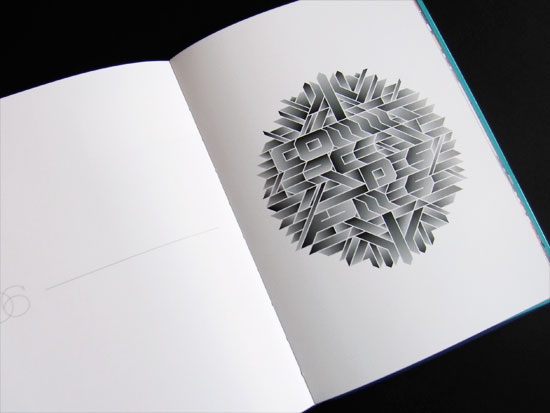 TLBSGF is published in three languages – English, French and German – and should be arriving in book shops in just over a month. You can order the book at Amazon, or visit the Fiell website for more information.